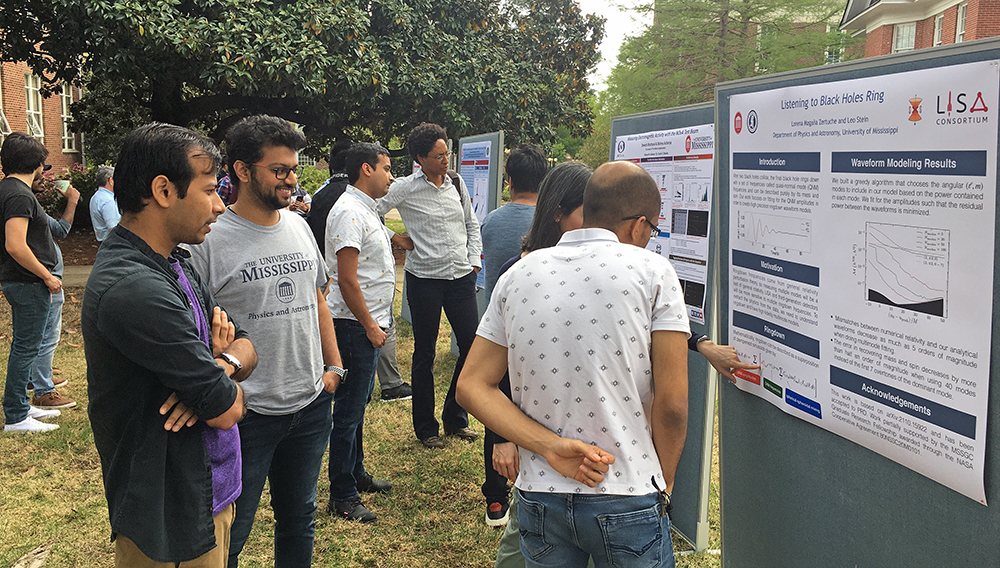 Sumeet Kulkarni is a PhD student at the University of Mississippi Department of Physics and Astronomy, studying the astrophysical properties of neutron stars and black holes. As a researcher with the Laser Interferometer Gravitational-wave Observatory (LIGO), he is keen on listening to, rather than visually observing the universe. When the densest objects in the universe such as black holes and neutron stars collide in pairs, they emit tiny ripples in the fabric of spacetime called gravitational waves. LIGO detects these in the same frequencies as audible sound waves. Gravitational Waves carry a wealth of information about the structure and nature of neutron stars and black holes. Sumeet’s research revolves around determining the properties of populations of these compact objects, such as their mass and spin distributions. 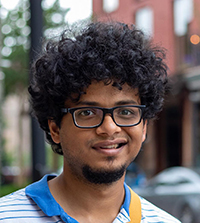 Beyond research, Sumeet is an avid and aspiring science writer. He has written about another research question that his group is exploring, in Scientific American, revolving around the mystery of the so-called “lower mass gap”, a dividing line between the heaviest neutron stars and lightest black holes. He is a regular contributor to outlets such as Astrobites, LIGO Magazine, and India Bioscience. This summer, he has been awarded the 2022 AAAS Mass Media Fellowship to report science stories for the Los Angeles Times.

He is also engaged in several science communication initiatives on campus, such as co-organizing the Oxford Science Cafe, and ComSciCon-Atlanta 2021, a conference on science communication for graduate students across the southeastern United States. In Fall 2021, he completed the Masters’ in Science Education program for STEM PhD students at UM, and is spending this Spring at the LIGO Louisiana Science Education Center as an outreach fellow.

In his spare time, he likes shooting photos of various objects in the night sky, and his work was recently displayed as an Astrophotography exhibit at the University of Mississippi Library.